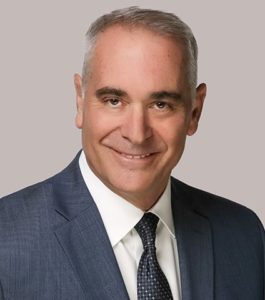 Dr. Lytle is a Board Certified Oral and Maxillofacial Surgeon with degrees in medicine and dentistry.  As one of the most highly skilled implant surgeons in Southern California, he has focused much of his practice on implant reconstruction and offers patients missing all of their teeth numerous treatment options, including the All-on-4 ® treatment concept and Zygomatic implants.  Dr. Lytle collaborates with his referral colleagues to restore patients’ smiles with optimal functional and aesthetic results.

Over the past two decades, Dr. Lytle has also been mentoring and instructing dental students and oral surgery residents at the University of Southern California.  He teaches the residents in Oral and Maxillofacial Surgery anesthesia and medicine, including live surgery.  Dr. Lytle has also served as Director of Undergraduate Oral and Maxillofacial Surgery at the University of Southern California.  In addition, he is an instructor for residents through the Osseointegration Foundation, and recently completed a program for residents from Howard University in Washington, DC.